The emergence of Robinhood and zero-commission trading has led a lot of younger investors to speculate on the next big thing, bringing back memories of the tech bubble in the late 90’s. We now have meme-stocks, cryptocurrency, and NFTs, all vehicles that feed our desire to get rich quick. There will surely be some big winners that come out of this age of speculation, just as there were in the late 90’s. But the majority of these “investments” are unlikely to deliver on their promises. In an effort to reduce my own FOMO, I have come up with 5 reasons not to join the madness.

The majority of companies in the stock market will have a negative return in any given month. This is true even as the market as a whole (as measured by the S&P 500) has returned nearly 10%/year on average since 1928. This seemingly contradictory data is possible because the overall market’s return is usually driven by a small percentage of stocks that do very well. Those top-performing stocks more than make up for the majority of the market’s poor performance. This means, if you pick an individual stock at random, the odds would suggest that you will lose money. Of course, many of us hear this and think we’re going to pick those few that do very well… which brings me to my next point.

The finance industry tends to attract a lot of smart people because of the money they can make. Money managers around the world are full of advanced degrees from Ivy League schools. They have opted against solving the world’s problems and instead are trying to add a percentage point to your annual investment returns in exchange for a big fee. Even with all the educational talent, the data is very clear that the vast majority of them fail to achieve higher returns than a simple index fund.

In addition to the top talent, these fund managers pay billions of dollars for cutting-edge technology and research. They have satellites counting cars in parking lots to better predict company earnings. And still, they can’t consistently beat the market.

Let’s say you are one of the lucky few with the foresight to pick the big winners of the future. Even if that were the case, no stock goes straight up. You will need enough conviction in the future of that stock, that you can sit through some very volatile periods.

Amazon is one of the most valuable companies in the world today. A $1,000 investment in the 1997 IPO would be worth roughly $2.3 million 24 years later. It seems so easy and obvious in hindsight, but my guess is very few investors have actually held Amazon’s stock that whole time. Amazon’s stock price fell by 95% from December 1999 to October 2001. Imagine having $10,000 in your investment account and less than two years later, you have $500. It has dropped by 15% in 3 days or less over 100 times. So not only do you have to pick the winner ahead of time, but you also need to have the stomach to hold through some large drops.

Investing in individual stocks takes time. Time that could be spent doing something more important, like refreshing your Instagram feed or watching Office re-runs.

If you really want to make an attempt at stock picking, you have to understand the businesses you’re investing in. That means reading through their quarterly reports, listening to earnings calls, and keeping up-to-date on company and industry news. Unless you do this for a living, or sifting through financial statements excites you, your time is better spent elsewhere.

While owning a diversified mix of stocks is risky in the sense that your investments are going to have drops from time to time, being concentrated in an individual stock is even riskier. There are risks present in individual stocks that aren’t present in a diversified portfolio of stocks. For example, a scandal involving a key executive could sink the stock. You could also have accounting fraud like Enron, or you could have risks specific to the industry the stock is in, like falling gas prices hurting energy companies. All these risks are balanced out in a diversified portfolio but can wipe you out in a single stock.

With the warnings out of the way, if you still want to invest in individual stocks, I get it. It can be fun to casually follow along with your favorite companies. It’s also a great way to see first-hand how hard it can be. Just keep your investment to a small portion of your overall portfolio. Don’t invest with anything you’re not willing and able to lose. That way you can scratch the itch and not ruin your financial future in the process.

In summary, it’s really hard (some would argue it’s only by sheer luck) to do well by investing in individual stocks. You will save yourself a lot of stress, and likely a lot of money, by diversifying your portfolio.

Insights delivered to your inbox every month: 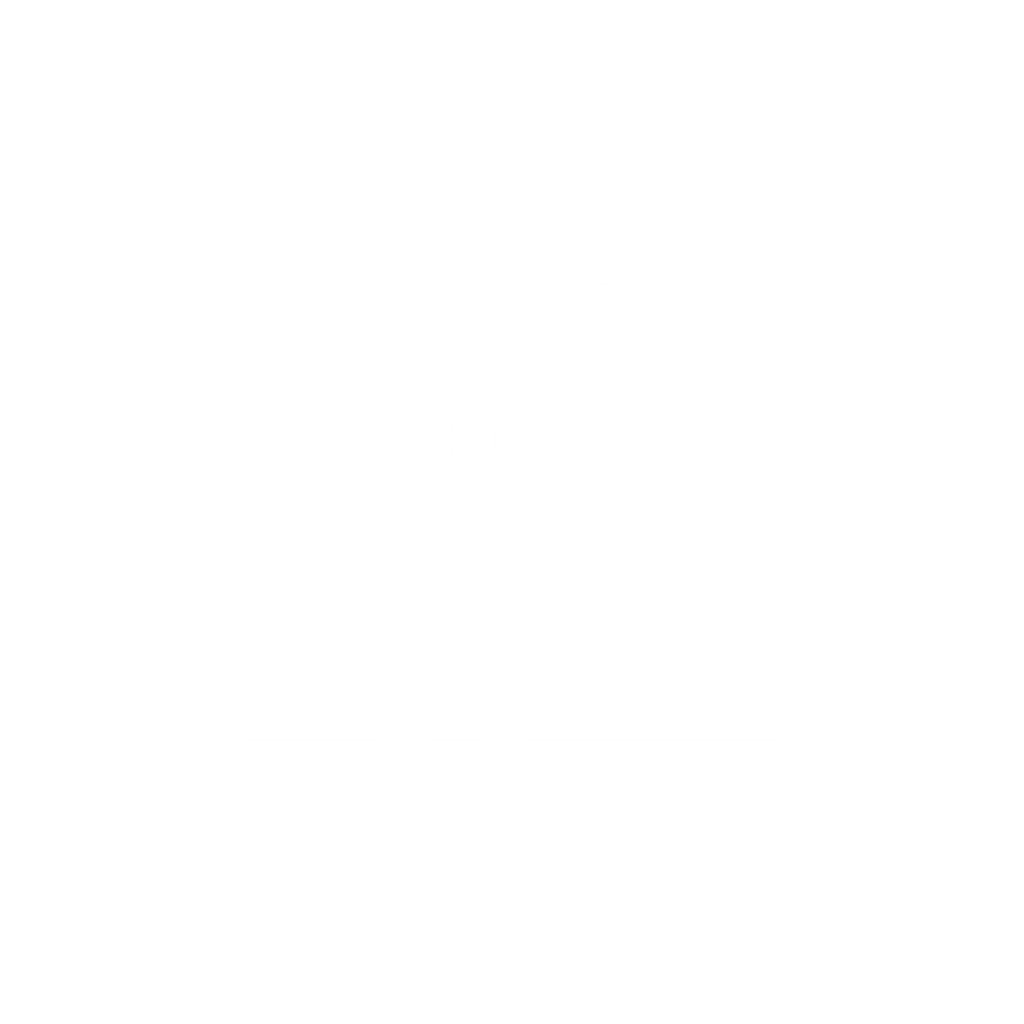 Want to Accelerate Your Journey to Financial Freedom?

In this guide, we tackle the top 5 mistakes that people make on their journey to financial freedom, and how you can avoid them.

No thanks, I am already on track